My first guest post on Retirement Daily is about overseas assets and 4 tax issues to watch out for. The focus is on keeping the taxman happy, saving yourself some money and future stress if you have non-US financial ties. 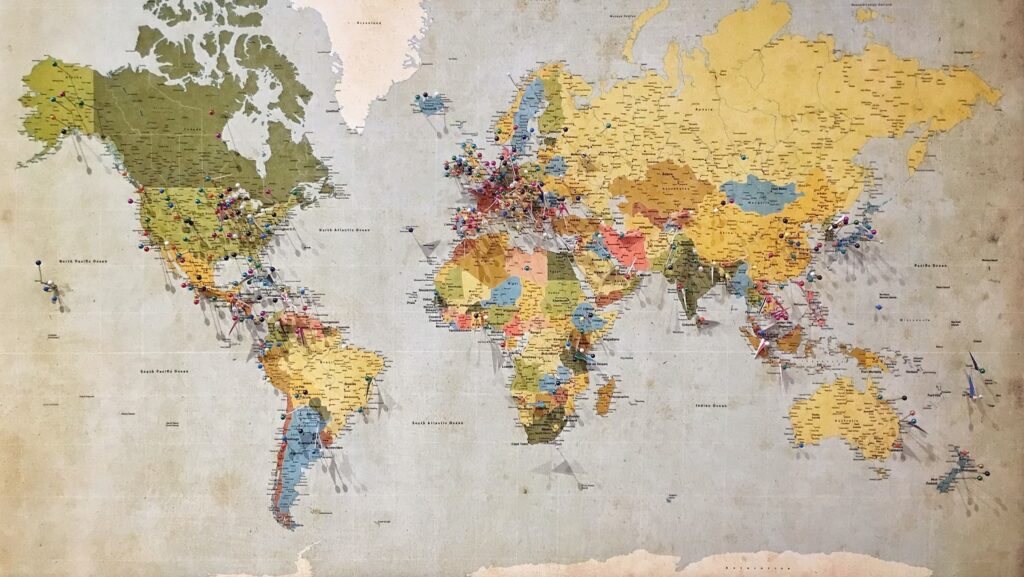 Photo by Andrew Stutesman on Unsplash

The US has been described as a nation of immigrants, with that group making up over 45 million of the total population, close to 14% of the overall population.

This group is mobile and very global in all ways, including their financial lives. This leads to financial relationships that straddle two countries, the US and the overseas country of their origin.

In addition, there is also another group of citizens who were born in America and are adventurous in their investing, probably through travel or interacting with folks from other countries.

They end up with similar financial ties to other countries.

This article will highlight four things related to taxes that you need to be aware of if your name can be associated with any financial product or account in another country. Keep an eye on the following:

The US is among a very small number of countries in the world that have a worldwide tax. This means that any income regardless of the country where it’s produced needs to be reported to the IRS for any residents or citizens regardless of their current residence.

The foreign income type is wide-ranging and can come from sources like rent, salary, business profit, or dividends from investments. The income is generally reported using the yearly average exchange rate, but if it’s specific to a day, you can use the exchange rate for that day.

The government has various means of tracking overseas income, so hiding the income or under-reporting is probably one of the worst things you can do when it comes to taxes.

In 2012, the government passed the Foreign Tax Account Compliance Act (FATCA), as part of the HIRE Act.

FATCA requires foreign banks and other financial and non-financial institutions to report on foreign assets held by their U.S. account holders. Failure to comply means severe penalties for those institutions.

One of the concerns that come with this is the fear of being double-taxed if those same assets are taxed in the country where the income is produced. There are a couple of strategies that help mitigate this, including tax credits and tax deductions.

There are some concerted efforts from groups, like the American Citizens Abroad Global Foundation, who would like to have this changed to a residency-based taxation system. Until this passes, however, you’ll need to ensure you keep reporting your worldwide income.

If You Own Any Accounts Overseas, You Might Be Required to File the FBAR Form

If you own a financial account overseas, and the balance gets to $10,000 at any point during the year (even for a day), this needs to be reported as part of annual tax filing.

The form for filing this is called Form FinCEN 114, commonly referred to as the FBAR. The accounts range from bank accounts to life insurance policies to pension funds to inherited money.

The $10,000 is not a per-account balance. It’s a cumulative balance of all the accounts you own or accounts associated with your name.

For example, a family overseas adds the names of their relatives in the US to joint accounts to make it easy to administer. Everybody assumes the relative in the US does not have to worry about the account, but by law, this means the accounts must be reported and are now under the US tax code.

Even though the form is due when taxes are due, it’s purely for information only and no taxes are due. The date to file the form is April 15th but there is an automatic extension until October 15th.

Failure to file the FBAR is considered a felony punishable by up to 5 years in prison and/or very stiff financial penalties.

If the failure to file is deemed to be a willful violation, the penalty or civil penalties can be as high as $124,588 or 50% of the account’s balance.

There is a second, slightly different form called Form 8938 which is filed if you meet a certain threshold and have to file taxes. The IRS has a nice comparison of the two forms on its website.

If You Receive a Gift From a US Nonresident, You May Need to Report it as You File Taxes

John works and lives in the US. Most of his extended family lives in Europe. When his youngest son was born last year, his grandparents, who are US nonresidents, still living in Europe, wanted to help him and his wife buy a house in Austin, Texas.

They were willing to give him a big portion of the down payment for the new house. They planned to do it in two installments.

According to IRS regulations, if the aggregate amount received from the non-resident individual exceeds $100,000 during the taxable year, it needs to be reported.

Each gift must be identified separately if more than $5,000.

To clarify, this is for information only and does not need to be added to his income, meaning there are no taxes payable.

John’s grandparents ended up gifting him $175,000 which meant this money had to be reported via Form 3520.

Per the IRS, the deadline for the form’s filing “is the 15th day of the 4th month following the end of the US persons’ tax year.”

If John’s grandparents were US citizens or US permanent residents living in another country, they would have had to file Form 709 for tax and gift purposes required in excess of the annual gift tax exclusion.

The filing threshold for gifts received from foreign corporations or foreign partnerships is a lot lower, even with adjustments for inflation. In 2019, this number was $16,388.

Failure to file the form will lead to a penalty of 5% of the amount of the gift each month, up to a maximum of 25% if from an individual or a foreign estate.

The penalty is a lot higher if coming from a corporation or a foreign trust.

If the gift is used as a direct payment for qualified tuition or forical expenses made on behalf of the recipient, then there are no filing requirements.

Foreign Investments Can Be Very Dangerous for US Citizens and Residents

In my social circles, I come across a lot of folks looking to invest overseas as a way to diversify their portfolios.

There are many ways of doing this, including investing in US mutual funds that invest in overseas companies.

If you invest in a foreign mutual fund, the US tax code classifies this as a PFIC (Passive Foreign Investment Company).

A lot of people do not realize this is what they are investing in, but these can include ETFs, mutual funds, insurance products, etc., that are registered outside the US.

The issue with these investments is that they are taxed very punitively and do not benefit from any beneficial rates like long-term capital gains. They are taxed at the highest ordinary income rates and can go up to 50%, due to the complex rules involved in income recognition.

If you are an investor in one of these types of products, you are required to file Form 8621 every year for each one of these investments.

It is one of the more complicated forms required at tax time and if you have to do more than a couple, it can get very complicated.

I would suggest you file the form this year if you hold any PFIC, but if at all possible plan to switch to US-based funds that invest in overseas markets. You will get the same diversification at a considerably lower cost and less headache.

If you keep these four items in mind, tax season should hopefully be a breeze for you.

Need Help Figuring Out the US Financial Landscape?

Check out our process that will help you evaluate our services, and help you make an informed decision about working together.

If not ready to start, that’s okay, but please stay on top of our regular updates by email, by joining here. Sign Up Here.

Disclaimer:  This article is provided for general information and illustration purposes only. Nothing contained in the material constitutes tax advice, a recommendation for the purchase or sale of any security, investment advisory services, or legal advice. I encourage you to consult a financial planner, accountant, and/or legal counsel for advice specific to your situation. Reproduction of this material is prohibited without written permission from Jane Mepham and all rights are reserved. Read the full disclaimer here. 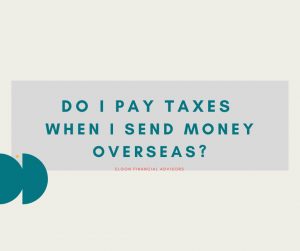 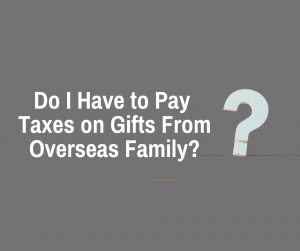 Do I Pay Taxes on Gifts From Overseas Family? 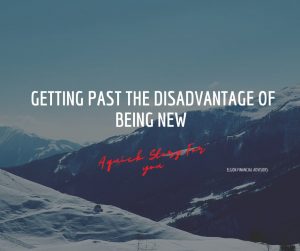 Getting Past the Disadvantage of Being New – A quick Story 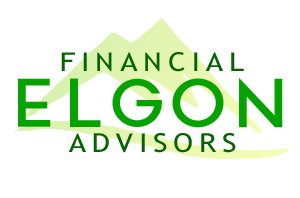